The Ducks celebrated Christmas this year at the world famous Elstree Film Studios, in Borehamwood. The film and TV sets at Elstree Studios have been in operational use since 1914 filming blockbuster films like Star Wars, Indiana Jones as well as TV series like Big Brother.

Last weekend, however they played host to the Ducks and some other local businesses, as we enjoyed a 3 course meal, complete with Christmas crackers and party hats. There was also a performing magician who required the help of 3 of the most willing Cyber-Duck staff. After the meal and entertainment, the disco ensued, where we ended up dancing late on into the night!

Have a look through some of our pictures below: 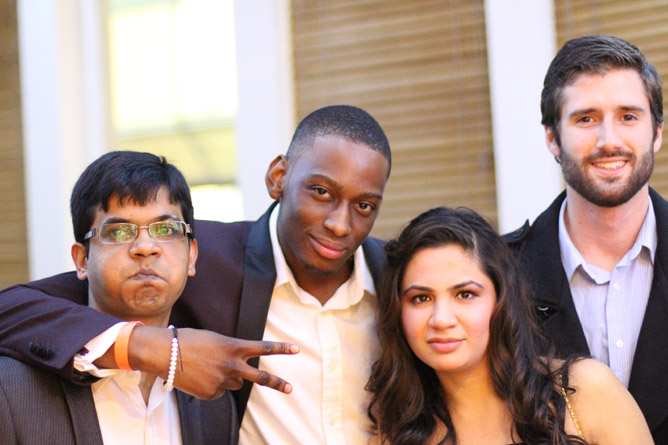 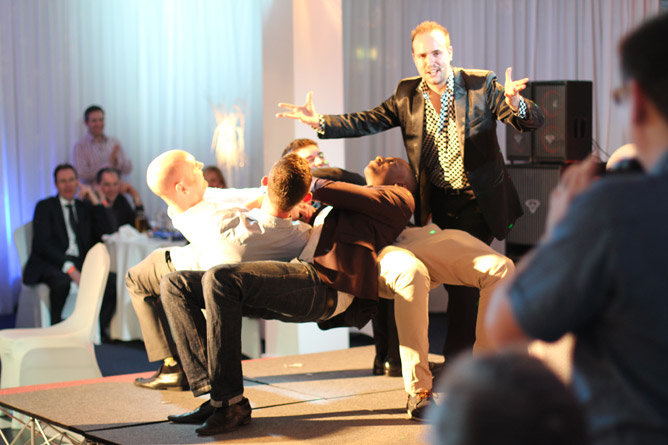 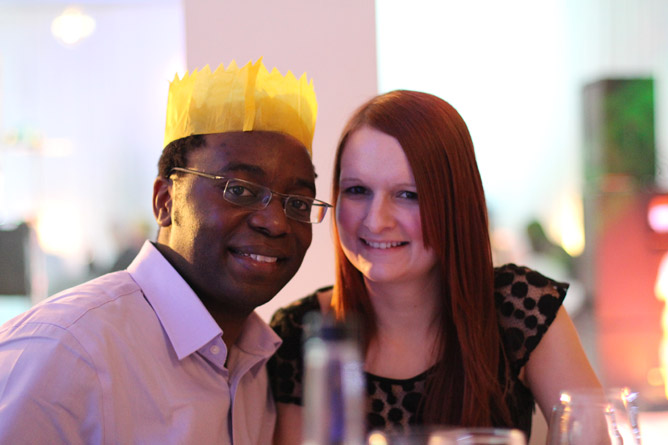 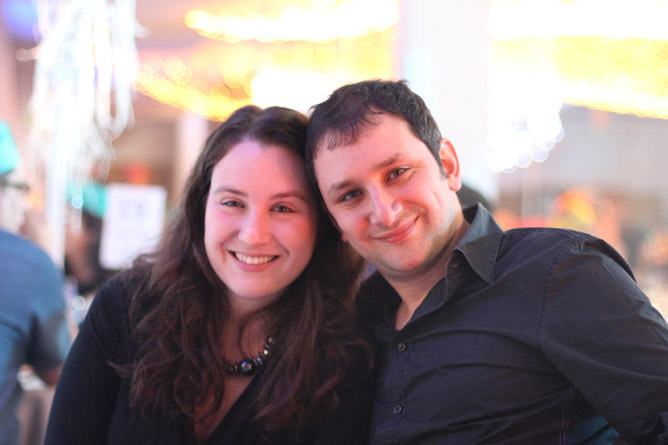 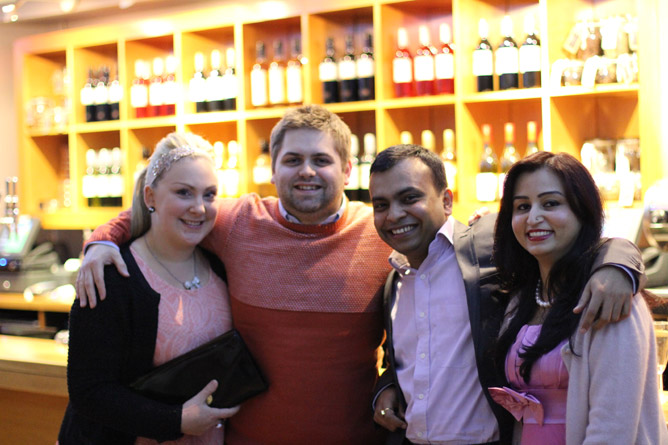 From the team here at Cyber-Duck, we wish you a very Merry Christmas and a Happy New Year!

Meet Us at Marketing Week Live 2016

On Wednesday 27 – Thursday 28th April, we’ll be heading down to London’s Olympia Central for Marketing Week Live. Meet us to discover how we can solve your creative and technical challenges – and hear about ‘Branding as an Infrastructure’ from our CEO!

Speaking at SXSW 2016 by Popular Demand

Cyber-Duck will give two talks offering insight and expertise at the 23rd annual South by Southwest Interactive festival. Two of our creative ducks’ innovative ideas were voted for by the community, through the intensive PanelPicker submission platform. Flying out to Austin, Texas, they are excited to join the inspiring lineup in March 2016.