It appears that 2010 is the year that just keeps on giving for Cyber-Duck, with more good news on the cards; this time about our work on Boonspace.com.

Already this year we have been awarded a prestigious 'Best in Class' Award at the Interactive Media Awards, along with being nominated as 'finalists for Best E-business' in the recent FSB Awards. Our success can be extended further by the news that we have won not one, but two much sought after Communicator Awards.

The Communicator Awards are well established within the media communications industry 16 years of running. They are sanctioned and judged by the International Academy of the Visual Arts, attracting companies and agencies worldwide. This year over 7,000 entries were received including entries from the likes of Accenture, T-Mobile and Hilton Hotels. We submitted our client website ‘Boonspace.com’ to the Interactive category and were pleasantly surprised to have won in two sub-categories; 'Websites-Social/Networking', and 'Websites-Visual Appeal'.

In both categories we won The Award of Excellence – the highest possible acclamation. Full credit for this award should be giving to the team members that worked extremely hard on this project to produce yet another aesthetically pleasing, award-winning website.

We are now half way through 2010 and if we can maintain the momentum for the remainder of the year then not only will we have to build a bigger trophy cabinet, but Cyber-Duck’s credentials as a leading Digital Agency will be stronger than ever. 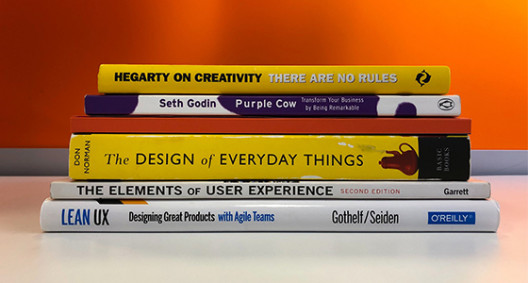 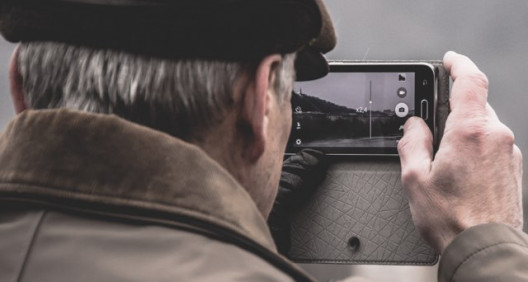 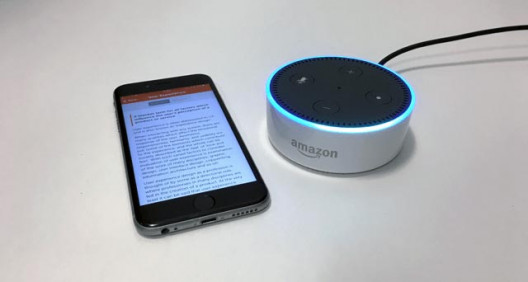