A few months ago you might remember we were visited by Ortis Deley from the Gadget Show; well if you want to catch our appearance on the show then tonight is the night.

Tonight’s edition of The Gadget Show will feature a comic based challenge, with Ortis Deley going up against Suzi Perry. We were chosen to work with Ortis on the show to help him realise his idea of an interactive Dracula-based comic.

The resulting comic was conceived from some of the key chapters of the novel, and then personalised to feature Gadget Show presenter Ortis Deley in an innovative, interactive comic book format. Utilising photos of Ortis and turning him into the Dracula character, Cyber-Duck scripted out a summary of the section of the novel and included several interactive elements. The comic uses parallax scrolling to create a 3D effect along with interactive story paths, animation, audio and augmented reality to make for a really immersive, engaging and hopefully scary experience.

So how did this come about? Well, it all began when Cyber-Duck Production & Marketing Director, Matt Gibson, was contacted by The Gadget Show about an interactive project named ‘Dead on Arrival’ Matt had created along with fellow interactive producer Geoff Gaviria. Their project had won them a prestigious British Interactive Media Association Award back in 2007. The Gadget Show production team discovered the web comic and were impressed. Upon discovering that Matt was now a director at Cyber-Duck they were keen to get us involved.

When it came to filming, Ortis paid our old offices in Borehamwood a visit along with the Gadget Show production crew and spent time shooting footage for the episode, including interviews with Matt as well as Jerome from the team who were the two main producers on the project. Visit the Interactive Dracula Comic here or alternatively, watch the screen-recording below: 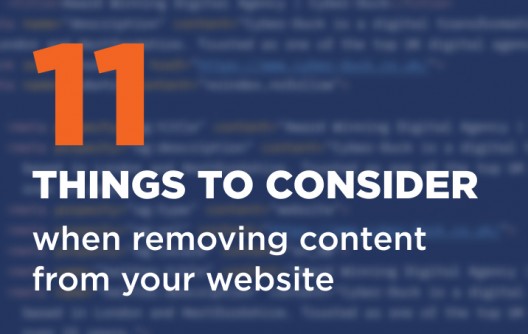 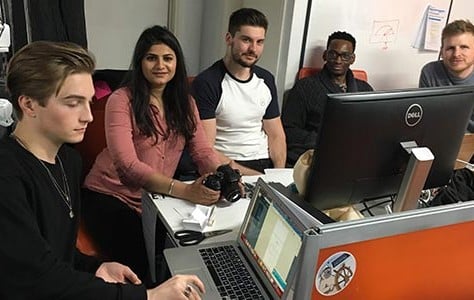 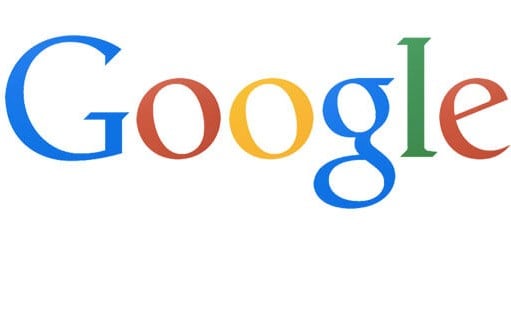