We are delighted that Danny has been selected as one of BIMA’s Hot 100 digital personalities of 2014; being listed alongside the best in UK digital for 2 years in a row is a fantastic accolade, which reflects the great work of the team, both in and out of the office.

The British Interactive Media Association (BIMA) Hot 100 recognises the people who have made a big impact on the digital across the past 12 months. It showcases the leading movers and shakers who are relentlessly driving the industry forward. We are thrilled that Danny has been named for the second year in a row. The Hot 100 list was unveiled at the prestigious Mayfair Hotel earlier this month; each person was initially nominated for the honour by digital peers, and carefully selected by a prestigious BIMA panel.

“It’s fantastic that Cyber-Duck’s achievements are recognised like this by BIMA,” Danny said. “I am thrilled to be included in the Hot 100 for the second time. It means the world to me, and importantly the Cyber-Duck team deserve to share the credit, for their relentless drive to quality and innovation, while finding the time to give back to the digital community”.

The honour recognises how Danny rapidly escalated Cyber-Duck since incorporation in 2005, to the heights of being listed on the Deloitte Technology fast 500 as early as 2012. This year, he has been instrumental in securing our largest clients to date, such as Eurofighter Typhoon: a full website re-design which we achieved in just five weeks. He has enjoyed sharing his expertise through delivering cutting-edge keynotes; these include guidance on how agencies can blend lean, agile and user-centred design (UCD) methods to deliver high-quality projects, and tailored advice on UX principles for innovative start-ups at the Google Campus.

It also highlights our efforts outside the office, aiming to support the wider community. Back in February, we braved the tube strikes and nightmarish weather to host the best Digital Pond yet; record numbers descended on the Clerkenwell Centre to soak up the expertise of the fantastic line-up for part deux of our popular ‘UX Strategies’ series, including Clearleft’s Andy Budd and Matt Gibson, our own Production Director. We also love to get involved with building up the next generation of digital superstars; we have hosted and provided mentors for the Young Rewired State’s (YRS) ‘Festival of Code’, and invited children from local primary schools to the offices, to learn the basics of web development with Code Club.

Danny’s full profile can be found amongst the best digital personalities in this year’s BIMA Hot 100 book. 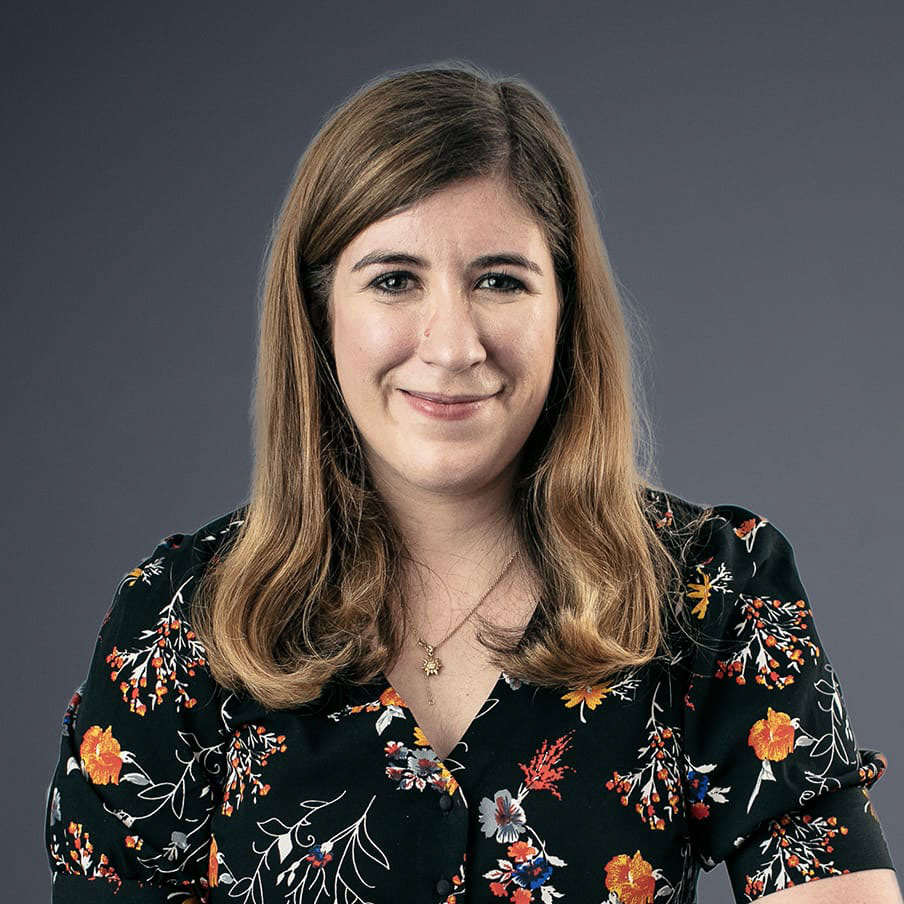 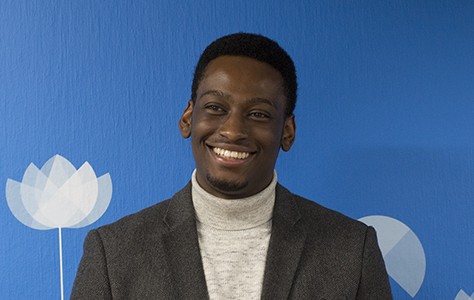 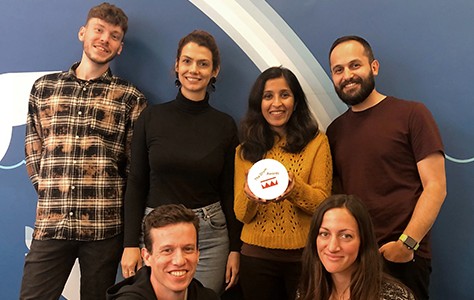 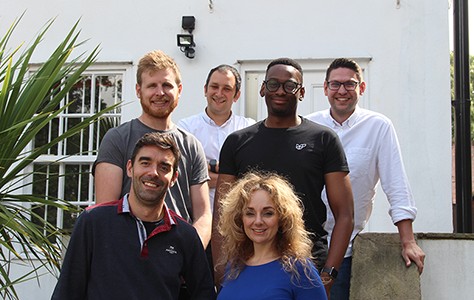